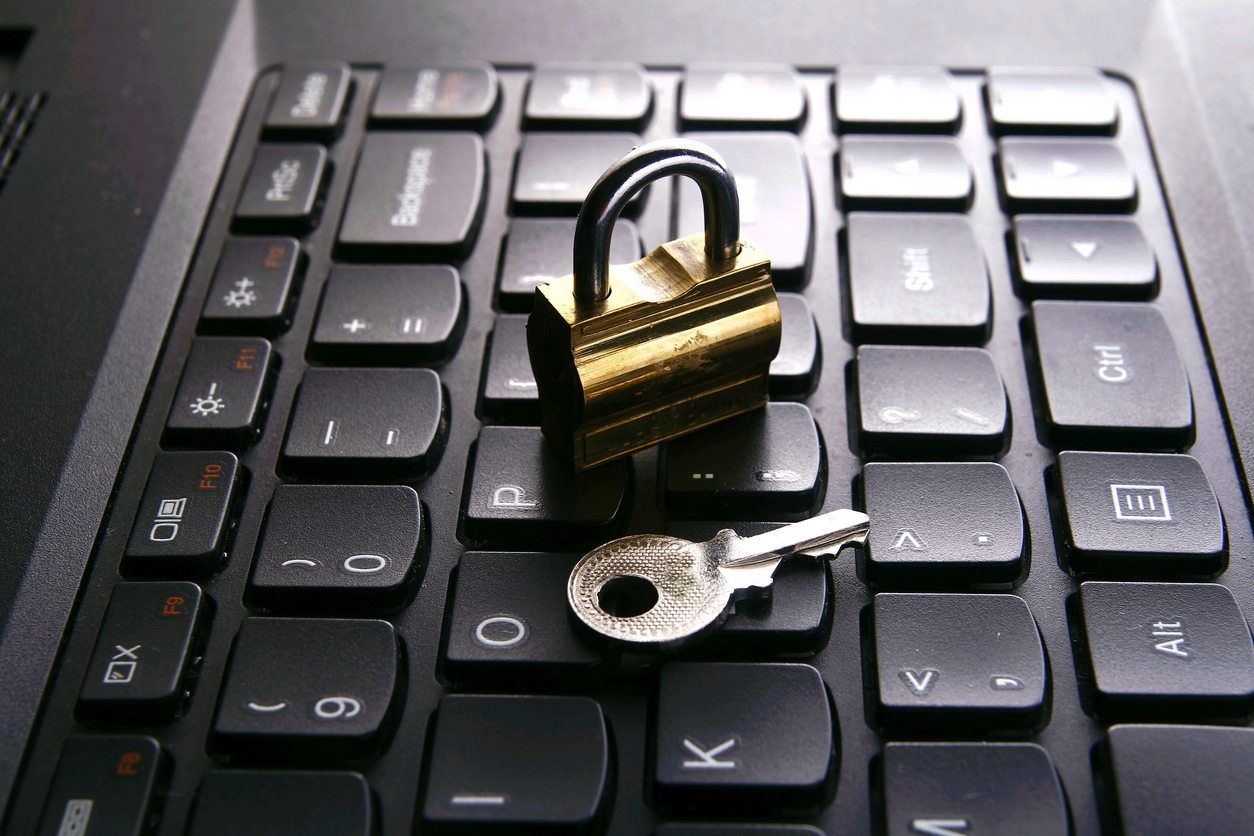 The Information and Privacy Commissioner of Ontario just released two more decisions all health care providers in Ontario should read.

Decision 49: This one is monumental. For the first time, the IPC has ordered a patient to destroy records using the “recipient” rules under the health privacy legislation.

Bottom Line:  Decision 49 is a bit of a game changer.

First, it is essential that health care providers take care not to allow patients or visitors to collect information from computer screens or other sources. Even if done inadvertently, allowing patients to view other patients’ information constitutes a privacy breach.

Second, this is the first time we see a recipient ordered to destroy health information.  When there has been a breach, one of the first obligations is to contain the breach. One way to contain the breach is to make sure that anyone who received or copied personal health information inappropriately confirms they have destroyed the copy or returned the record.  It is rare to have a recipient refuse to comply with this request. This decision now demonstrates the IPC’s power to compel the destruction of copies of health records in the hands of those who should not have the information.

Here is an updated summary of all 49 IPC PHIPA Decisions

As a lawyer, how should you choose your coach?
Professional Staff succession planning – does your hospital have a plan?

Our May program will address progressive discipline and in September we discuss mandatory training for new employees and October we discuss ethical decision making in primary care.
Full details of the 2022 webinar series and registration here.

I’d like you to have my FREE up-to-date summary of IPC/O decisions — download at link below!… https://t.co/n9Vi72i34k