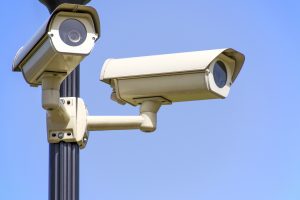 The Information and Privacy Commissioner of Ontario (IPC) just released a new blog titled: “Cameras in Doctors’ Exam Rooms? Not in Ontario” and released Decision 98. In this decision, a media outlet notified the IPC that a cosmetic surgery clinic was using surveillance cameras in examination rooms. The clinic had 24 security cameras recording continuously… Read more »

Is an access-only parent entitled to their children’s health information?

Can the law be beautiful? 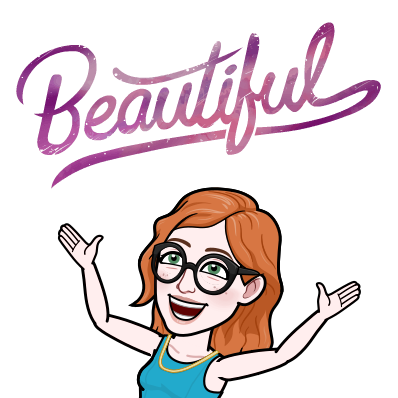 Law is generally a no nonsense business. We write legal opinions, emails, and draft court documents with the odd flourish of a bulleted list. We stick to the standard fonts: Times New Roman, Arial. We may splurge with Calibri. No Bauhaus for us. Forget Narkisim. The topic of “beauty” does not often arise in polite… Read more » 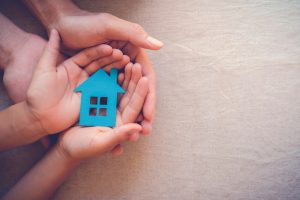 In January, the child welfare sector, including children’s aid societies, will become subject to new privacy rules. Part X of the Child, Youth and Family Services Act will come into force and will create a harmonized privacy environment for the sector for the first time. I was recently interviewed by Advocate Daily on this topic…. Read more »