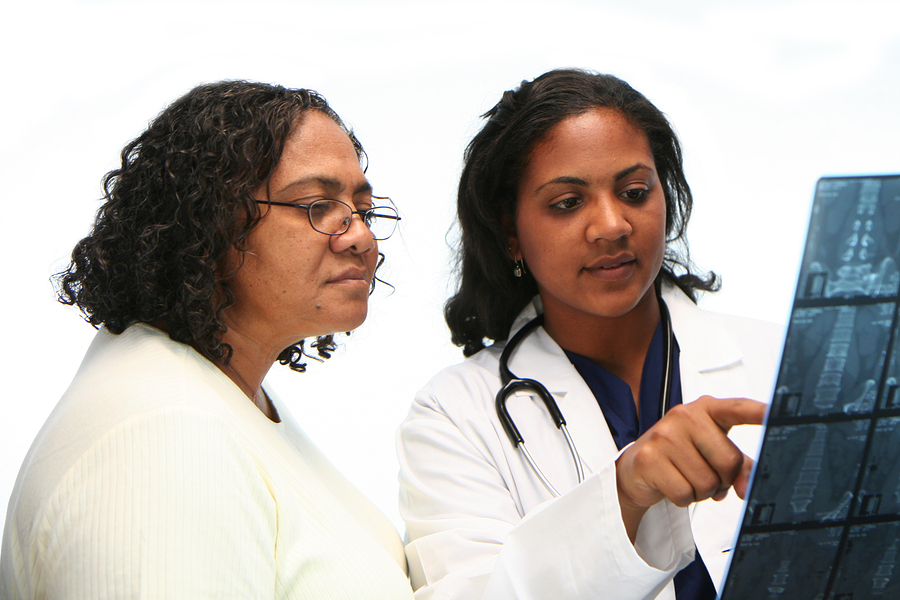 Here is my updated summary of all 64  IPC PHIPA Decisions

Bottom Line:  This decision supports other decisions of the IPC about what it means to do a “reasonable search”.  You may receive requests for documents or records outside the traditional health record. You are required to search other places – like email systems – to ensure there are no additional records relating to the request. If you can prove you did so, the IPC is likely to support your conclusion that you completed a reasonable search.

Decision 62: Snooping: A physician accessed health records of two related individuals without authorization in a group practice. One individual patient was deceased and the other related person was alive.  The patients did not authorize the physician to view their records. It was alleged the physician then shared the information with his relative.

The IPC found that the lack of documentation of the relationship between the health centre, the medical corporation and the physician caused unnecessary confusion in this case.

The IPC concluded the health centre had not met its obligations under section 12(1) at the time of the events. The group practice had since taken sufficient action so that no orders were required. The steps included:

Bottom Line: All my FHT clients need to sit up and take note of this case. In this case, just like a family health team,  a group of physicians and an administrative group worked together to share care. The IPC was concerned that these groups had not formalized their privacy relationship.  Sound familiar? When one of the physicians viewed records inappropriately, the administrative group lacked the leverage to prevent it from happening in the first place or to discipline the physician.  The IPC was satisfied that the physicians and administrative group since did document and clarify their relationship. So – calling all family health teams – if you have not documented your privacy relationship with your group of physicians yet, do so now.  Otherwise, you might be found responsible for the actions of a rogue physician using your shared system.

Decision 63: Correction Request: A CCAC received a request to correct diagnostic or risk codes in the complainant’s health record. One of the risk codes was amended, three other codes were removed from the “active” health record and a statement of disagreement was added. The CCAC was not able to “expunge” because of its duty to keep a copy of any changes made to the record. Through mediation, only one issue remained for one diagnostic code relating to a diagnosis received from a referring primary care physician. The IPC upheld the CCAC’s decisions. The complainant was not able to prove the information held by the CCAC was inaccurate or incomplete. The IPC acknowledged the CCAC made the disputed information “inactive” and a statement of disagreement was included in the record.

Bottom Line: This decision is consistent with other IPC decisions about correction.  The CCAC in this case acted reasonably in making an individual’s file inactive and allowing the individual to attach a statement of disagreement.

Decision 64: Snooping + Prosecution: A hospital reported a breach involving a registration clerk accessing health records of a media-attracting patient and 443 other patients without authorization. The breach was discovered by the hospital from a proactive audit. This file was referred to the Attorney General. The registration clerk pled guilty to contravening PHIPA and was fined $10,000. The IPC concluded that the hospital had taken sufficient steps to safeguard information specifically through: updating its privacy policies to include greater detail about the disciplinary consequences of privacy breaches; annual confidentiality agreements for all staff; privacy warning on electronic health records systems; training and sending an email to all staff re privacy and snooping; and through its auditing practices.  The IPC concluded that hospitals should be able to audit the “type” of information viewed through auditing and highly encouraged the hospital to include such criteria for auditing when looking for a new electronic health record provider.

Bottom Line: Here we have another example of an individual snooping who bore the consequences personally. The hospital for whom the individual worked was not prosecuted and no orders were issued against the hospital by the IPC. Custodians should look at what the hospital did as risk management instructions.  Having a robust privacy program is an excellent defence against organizational liability for snooping activity.  It means taking privacy seriously through training and auditing.  If you are updating your electronic health record system, ensure it has the capability to log the “type” of information viewed or accessed by users.

Our April program is on COVID-19 and the May program will address governance tips and tricks.
Full details of the 2020 webinar series and registration here.

Free healthcare privacy webinar - ask me anything!
the first Wednesday of every month (Next up: May 6 and June 3)

Please watch this video. I am so moved by this. We need to know this and feel this to more forward together. https://t.co/X5xNSepj3o

These are legal resources for healthcare organizations in Ontario responding to the COVID-19 pandemic.… https://t.co/HLiWbJNy2j