Feuding Parents and Privacy Requests: what to do when joint custodial parents disagree 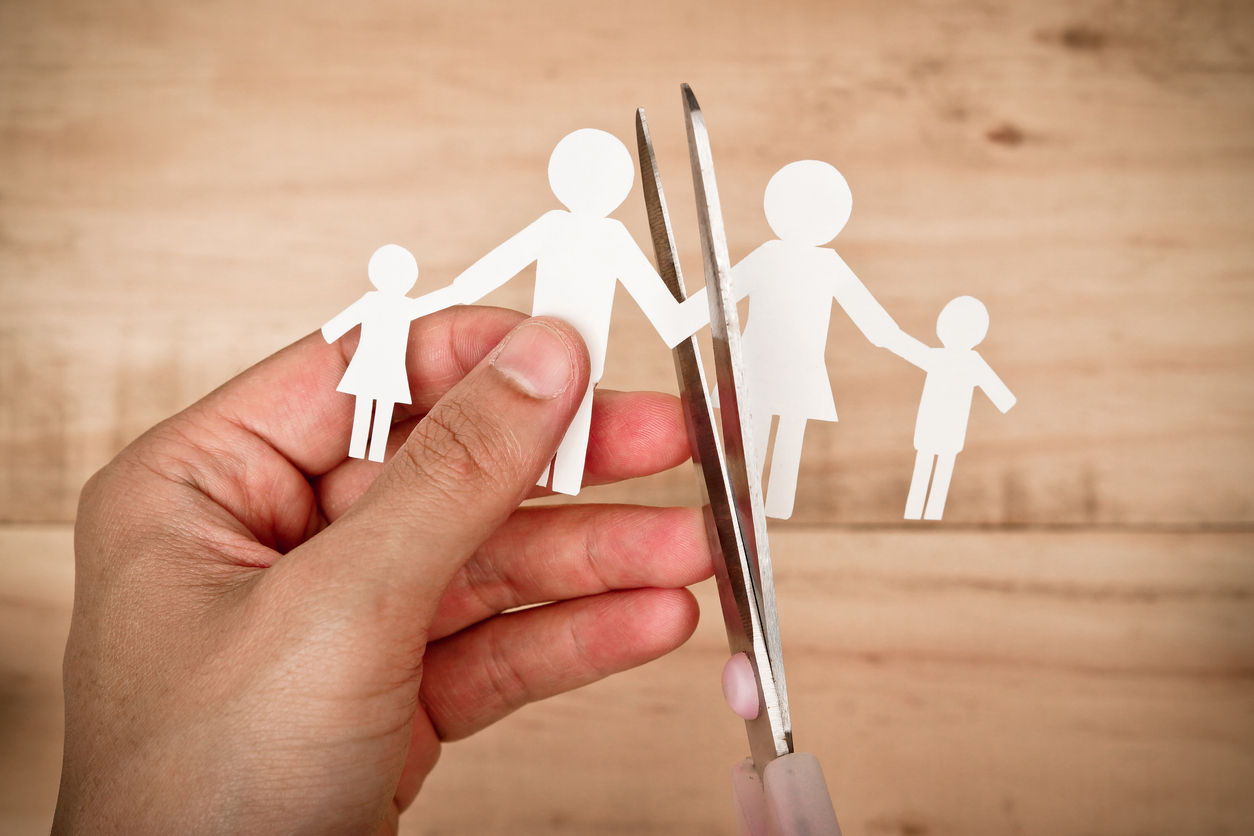 In Decision 160, the IPC reviewed a complaint from the father of two children (both under the age of eight) whose records request was partially denied by the hospital where the children received care. The records contained concerns about the father’s relationship with the children. The mother did not consent to the records being disclosed to the father.

The IPC dismissed the complaint.

The father and mother were equally ranked substitute decision-makers for the children under PHIPA. For that reason, the father did not have a right to access the children’s health records over the objection of the children’s mother.

This decision is consistent with other decisions of the IPC.  Where you have joint custodial parents who are equally ranked substitute decision-makers for their children under PHIPA, one parent cannot act independently over the objection of the other in making a request under PHIPA in relation to the children’s personal health information.

The IPC also noted that in light of the mother’s objection, the father did not have the right to complain to the IPC. The authority of the requester is a threshold issue which must be considered before deciding any right of access.

Key takeaway message: when two parents are equally ranked substitute decision-makers for an incapable child, one parent cannot act independently over the objection of another. While there is no obligation on a custodian to canvass with both parents, where there is information to suggest that one parent disagrees (or would disagree if asked), the custodian can no longer rely on the authority of the other parent to disclose information and must get both parents to agree before privacy decisions can be made.

Guess Who? The obligation to disclose staff names in audit reporting
You are not alone!

Our May program will address progressive discipline and in June we discuss the key responsibilities Boards need to know in primary care.
Full details of the 2022 webinar series and registration here.