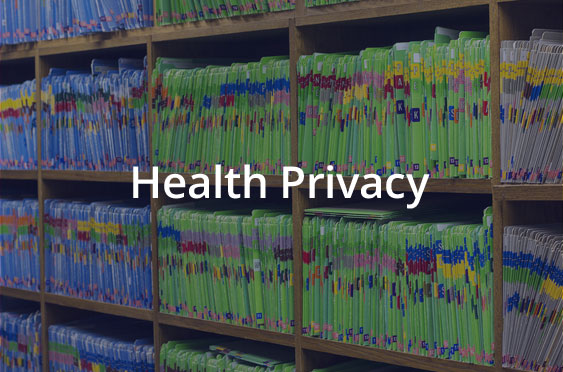 Trying to keep up with all that is happening in health privacy these days?  It’s busy! Here are five updates Ontario health care organizations should know:

1. IPC just notified the public about a new snooping prosecution.  A student at a family health team was fined $25,000 for a privacy breach involving 139 patients (she pled guilty to accessing records for 5 of those individuals).  It is the highest fine to date in Ontario. Read the story here.

2. IPC just released its new Code of Procedures guidelines on dealing with its office.  Nothing really you have to do.  But know that when you are dealing with the IPC – they are now following these guidelines.

5. We have been waiting  since June 2016 for the regulation under PHIPA to be introduced to explain what exactly has to be reported to the IPC about privacy breaches.  A proposed change to those regulations was introduced on March 10th. See here. The change to the regulations is not yet law. The draft regulation says it will come into force on July 1, 2017. The mandatory reporting rules follow what I have been advising my clients to voluntarily report to the IPC. If and when these rules become law – I will explain them in greater detail.

Our December program will address harassment in the workplace.
Full details of the 2021 webinar series and registration here.

Free Part X CYFSA privacy webinar - ask me anything!
the second Wednesday of every month

Whether you're an experienced privacy designate or new in the field, pick Kate’s brain for free for an hour, in this live webinar. No charge, but you’ll need to register in advance.

This course focuses on how to implement Part X of the Child Youth and Family Services Act in your organization.
Full details and registration here.

RT @choirchoirchoir: We sang the 🇨🇦 anthem at the Grey Cup 3 yrs ago + trended because we upped the BPM’s + actually had a good time with…

[DEC 2] Register for my free upcoming Ask Me Anything About Health Privacy webinar at this link...… https://t.co/e9jHTgh7pL