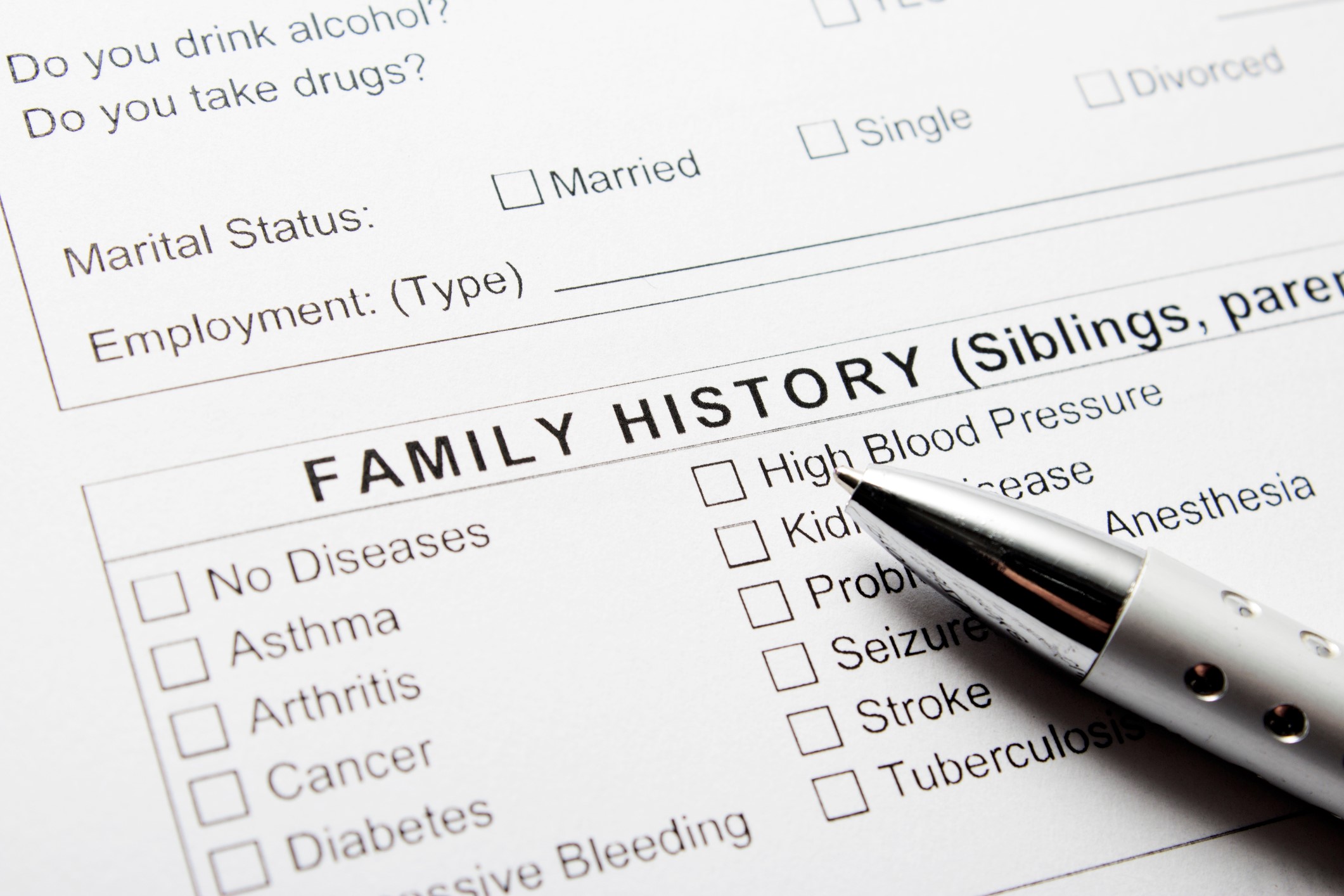 Decision 68 reads like a made for tv movie. It’s a doozy.  Hold on to your socks.

The facts are complicated. I’ll try to simplify the back story.

A patient complained that her former spouse (a physician) was given her health information from her physician’s office and a pharmacy.

The spouse used the health information received from the clinic against the patient in court proceedings related to their children. He said to the IPC he needed the information in order to prevent serious harm that that patient posed to herself and their children.

There are allegations of fraud and other criminal conduct that were reported to police and the College of Physicians and Surgeons of Ontario. Including allegations that the spouse forged a letter from the physician about the patient and shared that letter with the courts and the Children’s Aid Society. The criminal issues and fraudulent letter allegations fell outside the scope of the IPC’s decision.

The clinic failed to take reasonable steps to protect the patient’s health information in three ways: (1) lack of adequate training of staff; (2) no agreements with physicians who are acting as agents and (3) lax rules on sharing passwords for eMR access.

The IPC also commented on some general errors in the clinic’s policies:

The IPC did not accept that there was potential harm that could have justified the former spouse’s actions.

Fraud is tough. You can’t insulate your team from someone who is intent on defrauding you and your team members. But you can train your team to PAUSE when they are uncomfortable and to seek advice before acting when they receive an unusual request.

You must have agreements with your team members so there is crystal clarity about who is the health information custodian and who are agents.  In this case, the clinic had not made it clear to its physicians that they were agents.

Here is a summary of all 70 IPC decisions.

Micro laughs
Watch departing employees – what happens if they have health records at home?