Health Privacy Update: Be very careful when speaking with the media about patients 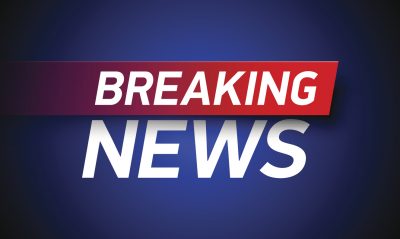 We know this intuitively – but it bears repeating. Health care organizations should be very careful when speaking with the media about specific patient cases.

There is a new Information and Privacy Commissioner of Ontario (IPC) health privacy decision directly on this topic. Decision 82

Background: A patient of a hospital died. The family members of the deceased patient made allegations against the hospital’s Chief of Staff to the College of Physicians and Surgeons of Ontario. That case was then taken to the Health Professions Appeal and Review Board (HPARB). HPARB issued a decision. In the HPARB decision, the patient’s initials were used.

The media asked the hospital to comment on the case. The hospital did so. In one interview the hospital CEO inadvertently used the patient’s name after the reporter first used it.

The patient’s family complained to the IPC that the hospital shared the patient’s health information and in so doing breached the deceased patient’s privacy rights and the health privacy legislation.

The hospital stated it felt it needed to reassure the public it was safe to come to the hospital and only spoke to the media about facts already available to the public through the HPARB decision.

Decision: Among other things, the IPC found that:

NOTE: This decision has a lot of additional content not mentioned in this blog post. For example, the decision also addresses the hospital’s obligations to provide notice to the complainant of a privacy breach and whether it did so. It also addresses policy management issues. It also addresses what constitutes an appropriate privacy investigation.

Bottom Line: This decision is important reading for public affairs staff and health care leadership. Communicating with the media about patient cases comes with responsibility. It is important to remember that even if you do not use patient names – there may be other publicly available information that can be linked to identify patients involved.

Doctors read Humboldt Broncos’ health records: privacy breaches undermine public trust
Health Privacy Update: Parents do not have a right of access to the information about them in their children’s health records