Are patients entitled to know the names of their health care providers? 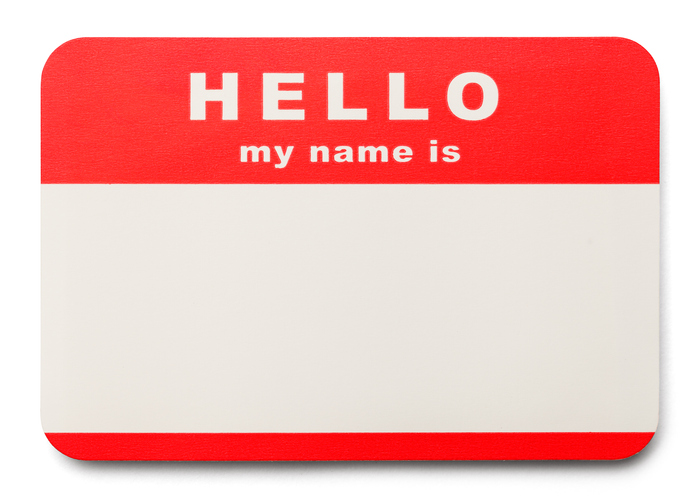 In the last month I have been asked three times a variation on the theme of this question: “Do we have to tell a patient the full names of our staff if the patient asks?”

The answer is generally, yes.

Today, the Information and Privacy Commissioner of Ontario (IPC) published an order on this exact topic.

The Red Cross provided home care services to an individual. He was verbally abusive to staff. He used derogatory language about the staff who worked with him and claimed women generally lacked intelligence and skills. He was by all accounts a “challenging” person.

He asked the Red Cross for a copy of his full health record.

The Red Cross provided him with a copy of his file, but redacted the names of their employees.

The man complained to the IPC.

The Red Cross argued that it was unsafe to provide the client with the full names of the staff members who had provided care to him in his home. They were worried he would use the information to find out where the staff lived. The Red Cross was concerned for staff safety and being able to meet its ethical and legal obligations to protect them.

The Red Cross claimed an exemption to the client’s normal right of access to his health records under section 52(1)(e)(i) of the Personal Health Information Protection Act, 2004. The Red Cross said he could have the vast majority of his records, but not the names of their staff members.

The IPC disagreed with the Red Cross and ordered them to release the unredacted record with the full employee names to the complainant.

In this decision, the IPC stated that there was no evidence of the potential for harm to the employees beyond that which was merely possible or speculative. There had been no actual physical threats to the staff. There was no evidence to support the claim of a reasonable risk of harm.

The IPC reviewed similar cases in the freedom of information sector and included a statement from FIPPA Order P0-1940 which read:

There are occasions where staff working in “public” offices […] will be required to deal with “difficult” clients. In these cases, individuals are often angry and frustrated, are perhaps inclined to using injudicious language, to raise their voices and even to use apparently aggressive body language and gestures. In my view, simply exhibiting inappropriate behaviour in his or her dealings with staff in these offices is not sufficient to engage a [defence of risk of harm under FIPPA]. Rather, as was the case in this appeal, there must be clear and direct evidence that the behaviour in question is tied to the records at issue in a particular case such that a reasonable expectation of harm is established.

Bottom Line: Many health sector organizational Codes of Conduct and patient rights statements include a positive commitment such as: “You are entitled to know who has provided you with care”.  It is important that we tell our patients who we are. It’s an act of courtesy and respect.

Patients also have rights of access to their health records where names of their providers will be included as a matter of default.

This decision supports the notion that there could be rare situations where it is appropriate to deny a patient or client the full name of care providers. Those situations must be based on evidence of risks of harm beyond mere possibility or speculation. If your team has received threats of physical violence, those threats should be recorded and would justify not sharing the names of staff.

Want to read about other decisions of the IPC? Click here to get my free up-to-date Summary of all the IPC’s PHIPA Decisions.

Join me for my next Health Privacy Officer training and become even more confident in your role.

IPC is traveling to Waterloo – May 31
You are not alone

Our April program will address how to run a meeting and in May we discuss the legal pit of doom in having your employees also as your patients.
Full details of the 2021 webinar series and registration here.

[JUNE 3 – WEBINAR SERIES] Risk registers - How should you be reporting on risk Register now:… https://t.co/k23RggybUh

[JUNE 2] Register for my free upcoming Ask Me Anything About Health Privacy webinar at this link...… https://t.co/16pQCRvuMn