Responsible for compliance? Put yourself in the way of beauty 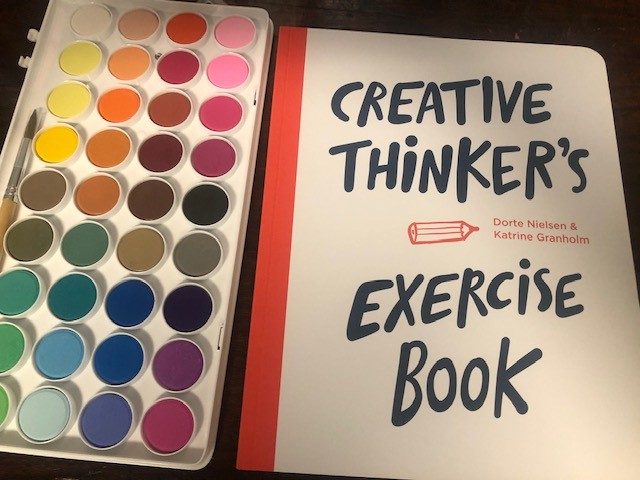 Listening to the Podcast, “We Can Do Hard Things” with Glennon Doyle, in Episode 118 Cheryl Strayed (author of “Wild” and other best-selling books) said that the best advice she ever received was from her mother who told her that as often as possible she should “put herself in the way of beauty“. By that… Read more » 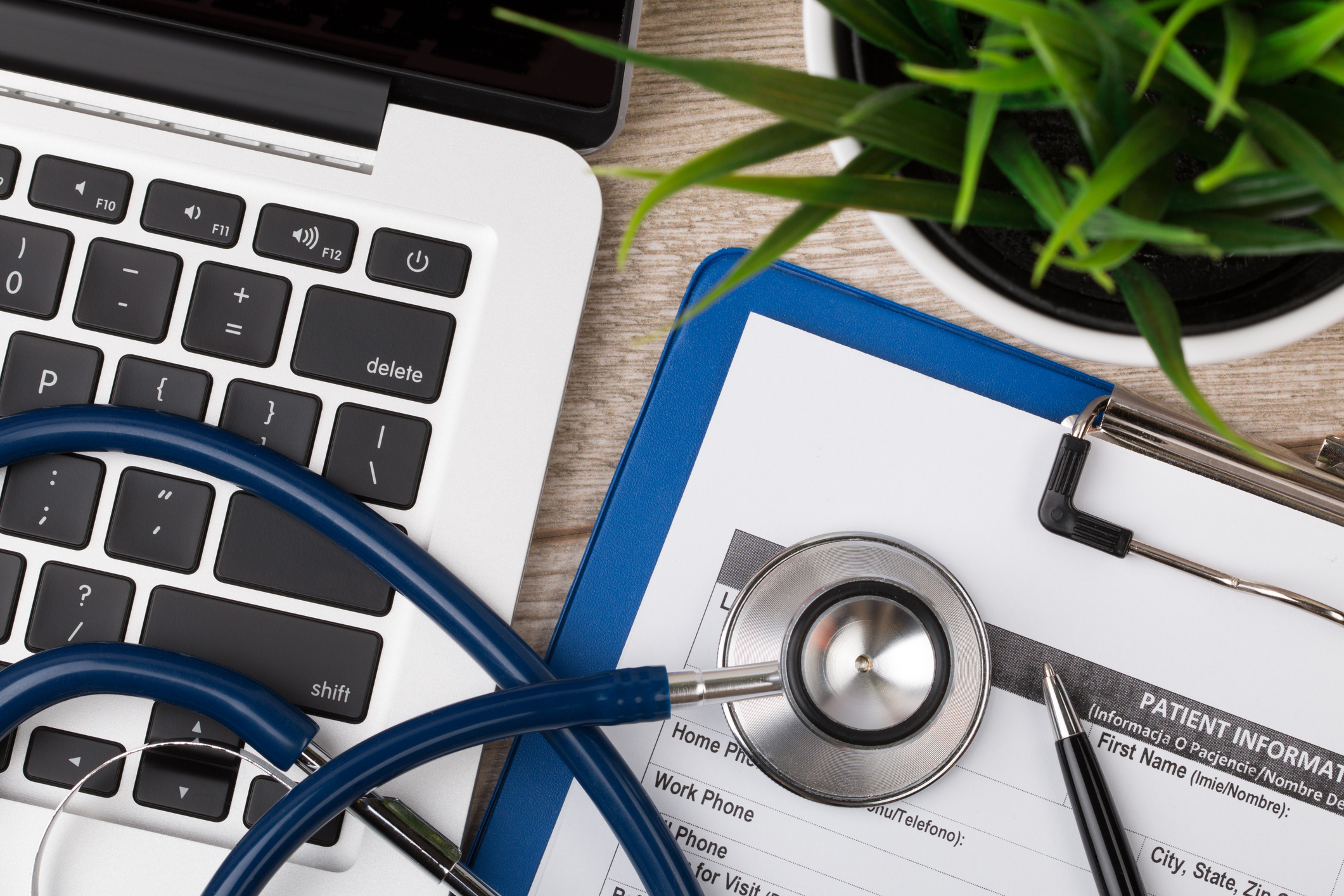 The Information and Privacy Commissioner of Ontario has just released two new correction request decisions – 46 and 47 (dated June 2017 but released the last week of July).  Decision 45 has not yet been released. Bottom Line: These decisions do not change your practice. So long as you respond to correction requests (as you… Read more »