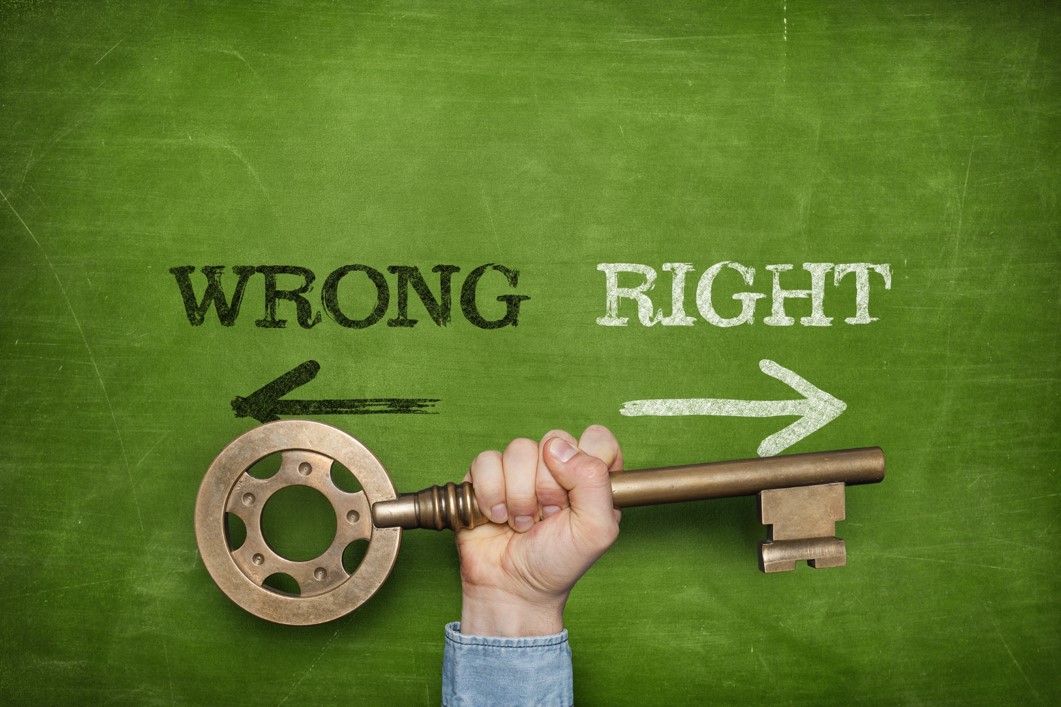 In health privacy decision 81 of the Information and Privacy Commissioner of Ontario, a hospital was asked to make a correction to a discharge summary.

The complainant wanted certain words written into the discharge summary “I am going home into the care of my parents’ because I live in [their] house” to reflect what he said his parents had been told.

The doctor who wrote the note disagreed with the complainant’s version of the instructions and felt the record was accurate as it was originally written. The hospital declined to make the requested correction.

The IPC upheld the decision of the hospital not to make the correction request as the complainant was not able to demonstrate the record was inaccurate. The IPC also said inconsequential bits of information do not have to be added to health records through correction request disputes.

Bottom Line: this decision is consistent with other correction decisions. No change necessary to your practice.

My free Summary of all the IPC’s health privacy decisions.